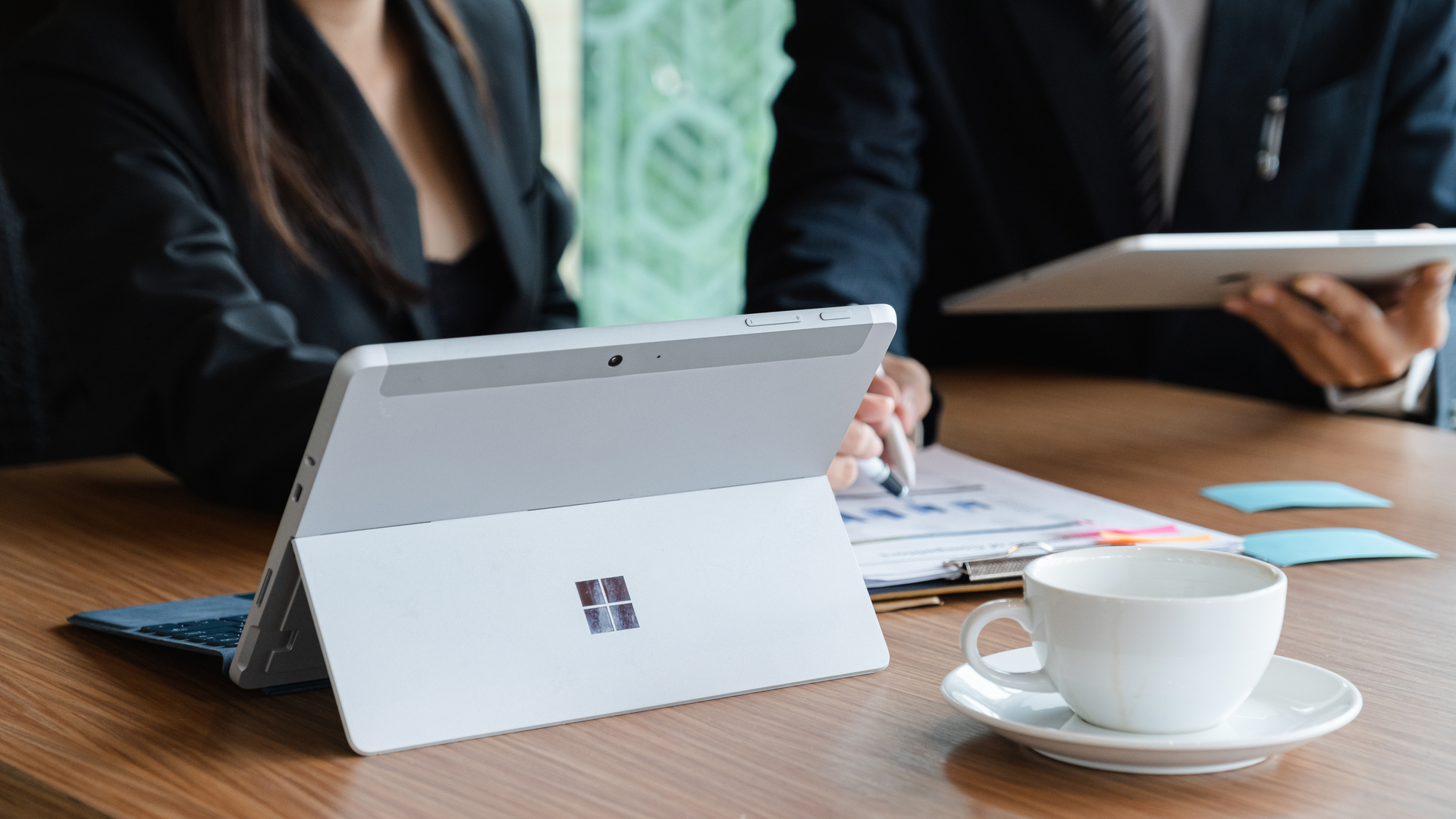 The next major update to Windows 10 is expected to bring big changes for PC manufacturers regarding the software versions they can offer.

The Windows 10 update for May 2020, scheduled for late May, will remove support for the 32-bit version of the operating system from the OEM side.

In other words, starting with the next big update, hardware manufacturers will no longer be offered 32-bit versions of Windows 10 to install on their devices, and any PC made in the future will have an installation 64 bits.

It’s not a big surprise, really, and pretty much an expected decision from Microsoft. If you look at the number of people who actually run Windows 10 32-bit is an extremely small percentage (one-fifth of one percent, taking the example of the most recent Steam hardware survey). And the number of new PCs running a 32-bit version is probably even smaller…

That said, before those with old PCs or people running 32-bit rotation on Windows 10 for legacy reasons start to panic, Microsoft will continue to support existing 32-bit installations of the Windows operating system. ‘to come up.

Microsoft clarified, “It doesn’t affect 32-bit client systems made with earlier versions of Windows 10; Microsoft remains committed to providing functionality and security updates on these devices, including the continued availability of 32-bit media in non-OEM channels to support various upgrade installation scenarios. “

However, with the phasing out of Windows 10 32-bit from the May 2020 update, it is clearly on the road to complete extinction now. And as to how long Microsoft believes it is viable to continue providing updates for existing 32-bit systems, this is an unknown factor – we will just have to see it. But as we have already mentioned, the percentage of users is already minuscule, and at some point, a decision could be made as to the use of resources to continue this support.

Of course, Windows 10 32-bit is crippled in a variety of ways, including the possibility of only supporting 4 GB of system RAM.

The May 2020 Windows 10 update should be released on May 28, or maybe a day or two before, depending on the most recent leaks and rumors we’ve seen – and it looks like it is still going to be on track to meet this supposed schedule.