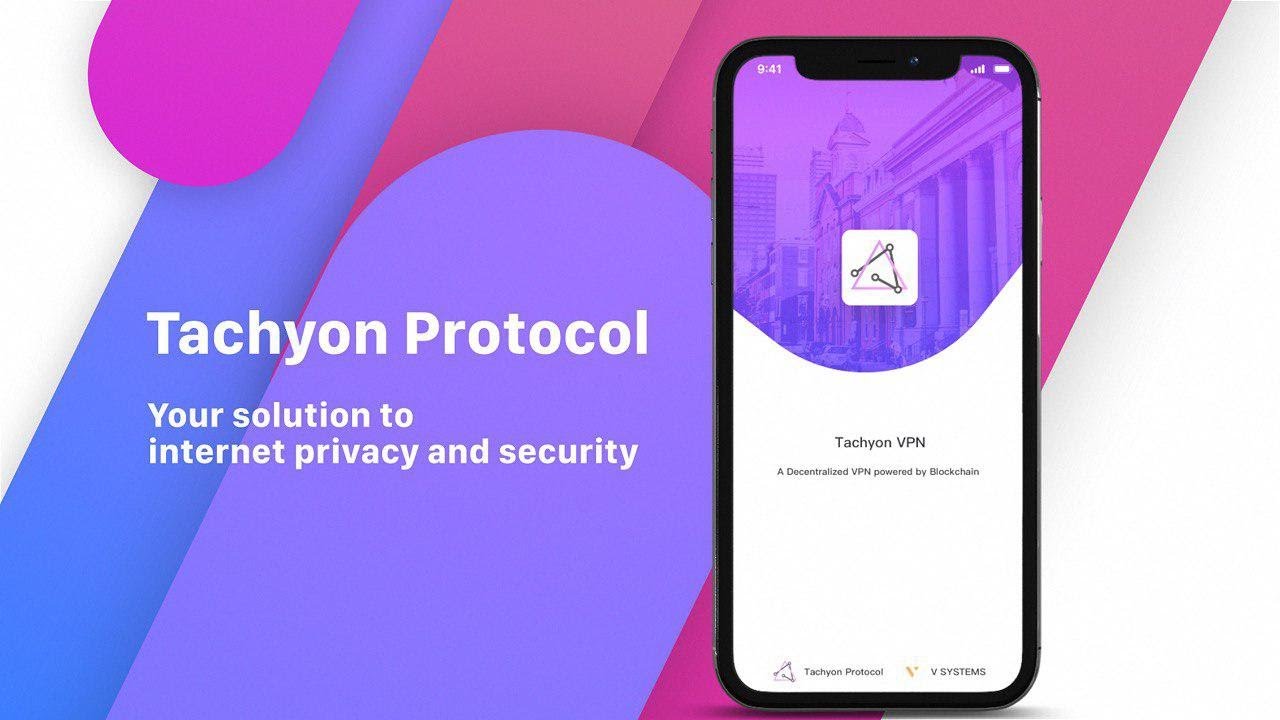 Consumers and businesses are now relying on VPNs to protect their privacy and increase their online anonymity. However, most VPN services are highly centralized and many lack transparency, making it difficult to know how well your data is actually protected online.

The Tachyon blockchain-based ecosystem has developed a decentralized VPN that it believes could solve many of these problems. The Tachyon VPN uses the Tachyon Node network as infrastructure and service provider and, therefore, its servers are not managed by a centralized organization. This means that attackers or even governments cannot force it to provide records on its users.

Tachyon VPN is also adding new users at a rapid rate, as the service reached 50,000 active users worldwide in March and this month is now hosting 100,000 users according to Cointelegraph. V SYSTEMS chief architect Sunny King provided more details on the company's new VPN to the media, saying:

“I am delighted that Tachyon VPN has reached 100,000 users worldwide this month and I think that would ultimately lead to a dynamic VPN services market for the world. Tachyon is designed as a VPN service market. It creates the infrastructure necessary for service providers and users to participate in a highly decentralized VPN market. “

Tachyon VPN is based on the Tachyon protocol, which is what nodes and users on the corporate network use to communicate with each other. The protocol ensures that Internet traffic travels from place to place in a private, secure and fast manner.

Users must have an IPX token for verification, but provider nodes can also set a price for their available bandwidth and earn tokens by participating in the open and decentralized Tachyon network.

Tachyon VPN is currently available for macOS, iOS and Android with a Windows app coming soon. There are currently 163 servers available in 16 countries and interested users can download Tacyon's decentralized VPN here.