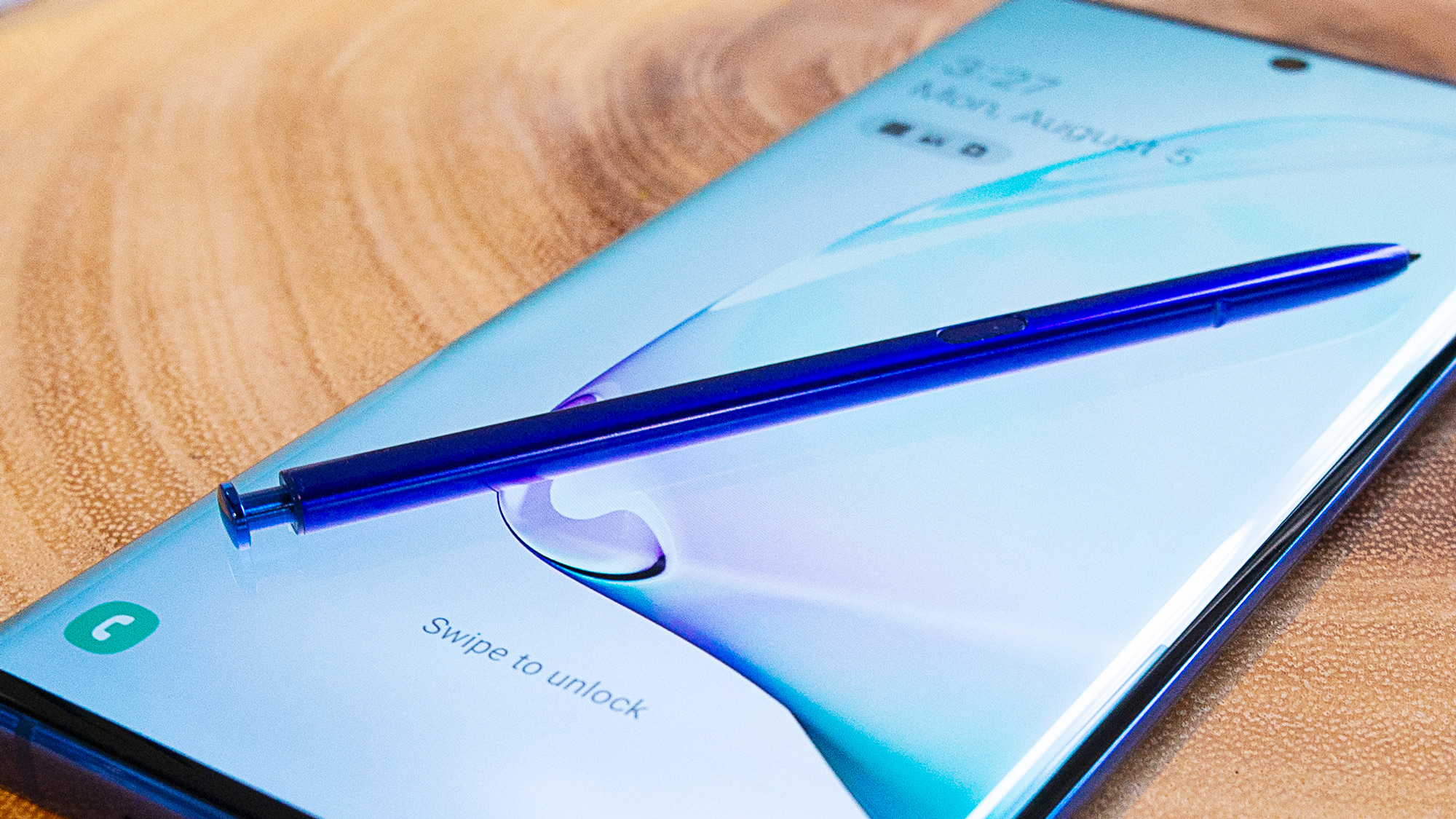 Is 2020 the year of the stylus? In January Samsung unveiled its first affordable stylus phone, the Galaxy Note 10 Lite, and soon after Motorola launched its first stylus phone in years, the Moto G Stylus – and now it looks like Google could be working on a Pixel phone with stylus integration as well.

A patent from Google published in earlier this month and discovered by Patently Mobile shows a Pixel phone being used with a stylus. The patented phone seems to use a radar field, similar to the Soli radar in the Pixel 4 that enabled Motion Sense gesture control, to add functionality to the stylus even when it's not physically touching the phone's screen.

It seems, then, that Google is working on a stylus phone, which would put it in direct competition with the likes of the Samsung Galaxy Note 20, which will likely be the most popular stylus phone of 2020 due to the line's prominence among such devices.

The Samsung Galaxy Note 10 phones employed S Pen functionality even when you weren't drawing on the screen, with gesture commands for taking remote selfies and more, and it seems Google is trying to emulate this, using the radar field shown in the patent.

In the Google Pixel 4, the Soli radar allowed basic hands-free gesture commands, like swiping above the screen to skip music tracks, and while rumors suggest the feature is set to be dropped for the Pixel 5, this patent indicates that Google may not be ready to completely drop its tech just yet.

The chief complaint regarding Motion Sense on the Pixel 4 was that it just didn't work as intended, so Google will need to improve the tech for any future device, and the addition of a stylus may help this respect.

It seems the patented Google Pixel stylus phone would be able to tell where you're holding the stylus in relation to the phone, and also what orientation or angle it's at, based on signals the stylus, which would likely be more accurate than detecting hand gestures.

Just because a patent has been filed and published, that doesn't mean future phones from Google will definitely have a stylus though – patents just show the company is working on an idea, not that it's certain to use it.

And even if Google is planning a stylus phone, it likely won't be the Pixel 5, since the company is likely far beyond the patent stage of planning that phone – rather it could be intended for the Pixel 6, or an entirely different line of devices.