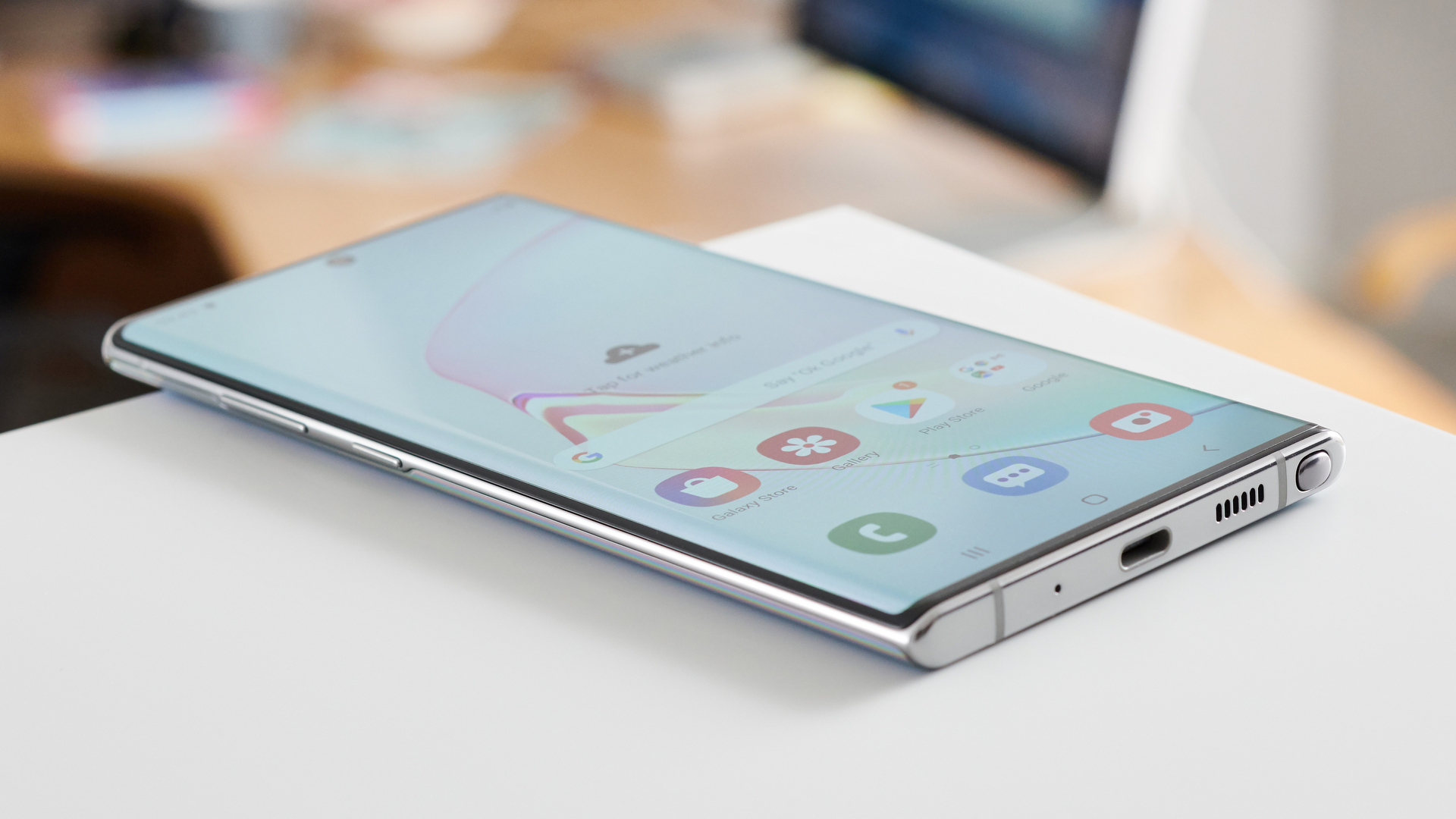 Shared by Pigtou (a phone case store) and provided by OnLeaks (a reputable jar), the renderings show a phone with a curved 6.9-inch screen, a perforated camera at the front and a large block of camera in the upper right corner of the back, apparently housing four lenses with a flash and what we assume is a laser autofocus.

There's a slim frame under the screen, a curved back, and a few repositioned features, with the S Pen pen slot in the lower left corner – while it's at the bottom right of the Samsung Galaxy Note 10 Plus – and the power and volume keys have moved from the left on this phone to the right here.

In other respects, the Samsung Galaxy Note 20 Plus could be very close to the S20 Ultra, with a screen of the same size (if this rumor is true) and a camera block of similar design. Indeed, elsewhere, we have also heard that the Samsung Galaxy Note 20 Plus could have a periscope camera, just like the S20 Ultra. So the main difference between the two could simply be the note stylus.

Of course there will likely be additional improvements as well – the Note 20 Plus camera block would increase the thickness to 10.7mm, so there could be some serious hardware hidden inside, and we wouldn't be surprised. ‘there was a boost in power. But following these renderings, there might not be a huge difference between these two phones.

And although we always leak with a pinch of salt, OnLeaks is a reputable source with an excellent track record, so chances are they are accurate. This in turn increases the credibility of the standard Galaxy Note 20 leakage renderers linked at the top of this article, because although they come from a lesser known source, they have a similar design.

We probably won't know for sure what is correct until August, as that is when the Samsung Galaxy Note 20 line should launch, but stay tuned to VPNOnlineFree for any leaks and rumors credible in the meantime.