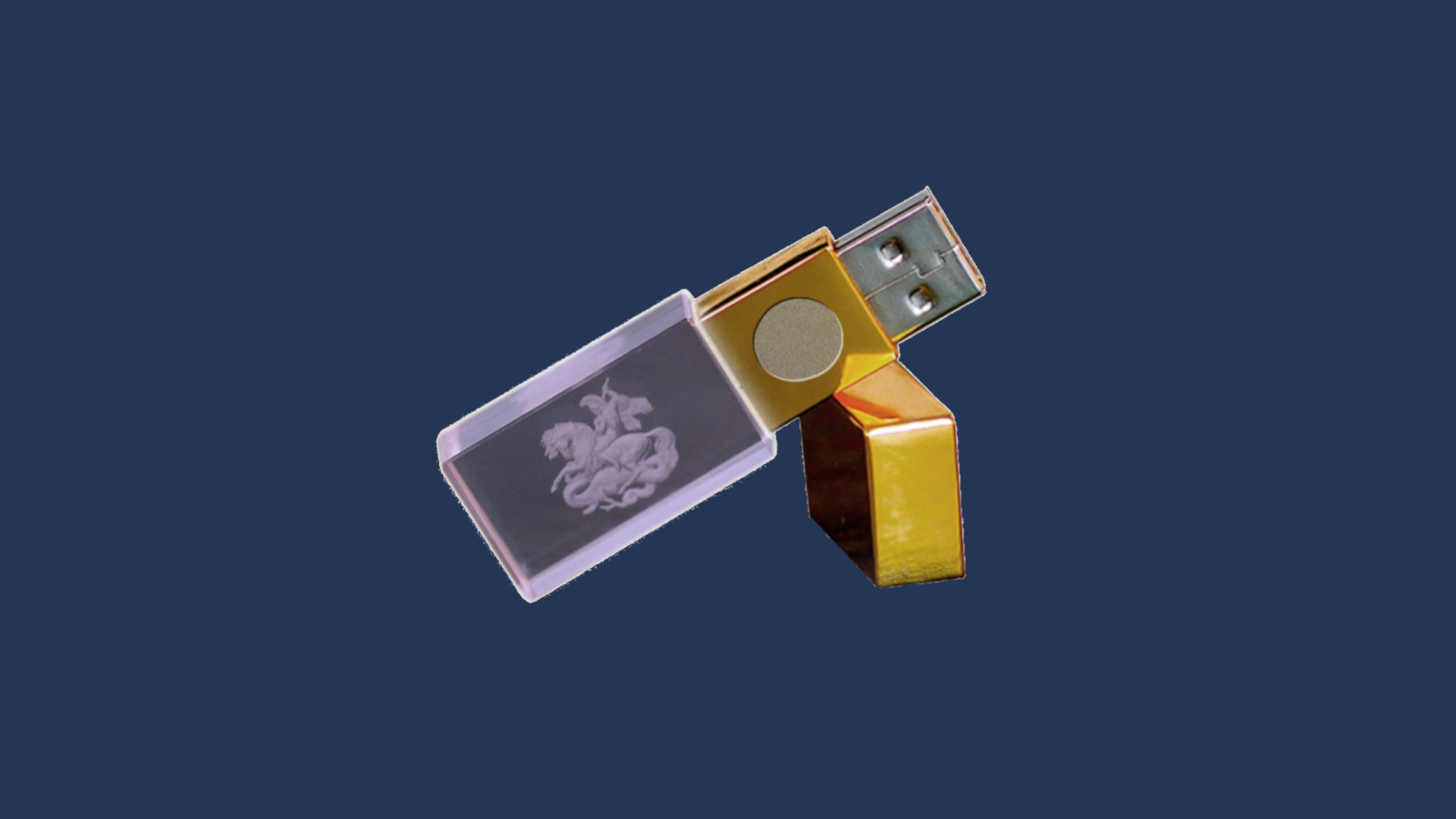 The 5GBioShild recently went on sale in the UK for £ 283 ($ 348) and although the device is in the shape of a regular USB stick, its creators claim it can protect a user's entire home against 5G. On its website, BioShield Distribution provides more details on the technology inside its product, saying:

“The 5GBioShield USB key with the nanolayer is a quantum holographic catalyst technology for balancing and harmonizing the harmful effects of unbalanced electrical radiation. The operating diameter of the nanolayer is 8 or 40 meters. The 5GBioShield USB key is the result of decades of research in several countries. The working diameter of the active key protects and harmonizes a complete family home. “

Despite the fact that extensive research has been done on the negative effects of 5G and even the World Health Organization (WHO says the technology is safe, anti-5G activists believe next-generation networks can cause a variety of health problems, and some have even linked 5G to the spread of the coronavirus.

To see if Bioshield Distribution's claims were true or if the company masquerades as an ordinary USB stick as a device capable of protecting users from the effects of 5G, Ken Munro and his colleague Phil Eveleigh of Pen Test Partners ordered a 5GBioShield and have removed the USB stick.

In a blog post, Pen Test Partners detailed her destruction of the key and what she found inside, saying:

“Since everyone is fully aware that it is a USB key, we had to dismantle the device to see what else is in the case. First, we managed to remove the device from the crystal, which showed nothing but an LED at the end of the stick, the same as the other “crystal” USB sticks we found made in Shenzen. There were no additional components or connections. The circular area on the main housing seemed to be where the “quantum holographic catalyst technology” transmitter could be located. Remove this carefully, so as not to damage the key components and, with overwhelming disappointment, it looked exactly like an ordinary sticker. “

Despite its high asking price, the 5GBioShield is actually a standard USB stick with only 128 MB of storage. However, that still hasn't stopped consumers from purchasing the product, as the pack and three packs of 5GBioShield USB sticks are currently out of stock on the BioShield Distribution website at the time of writing.