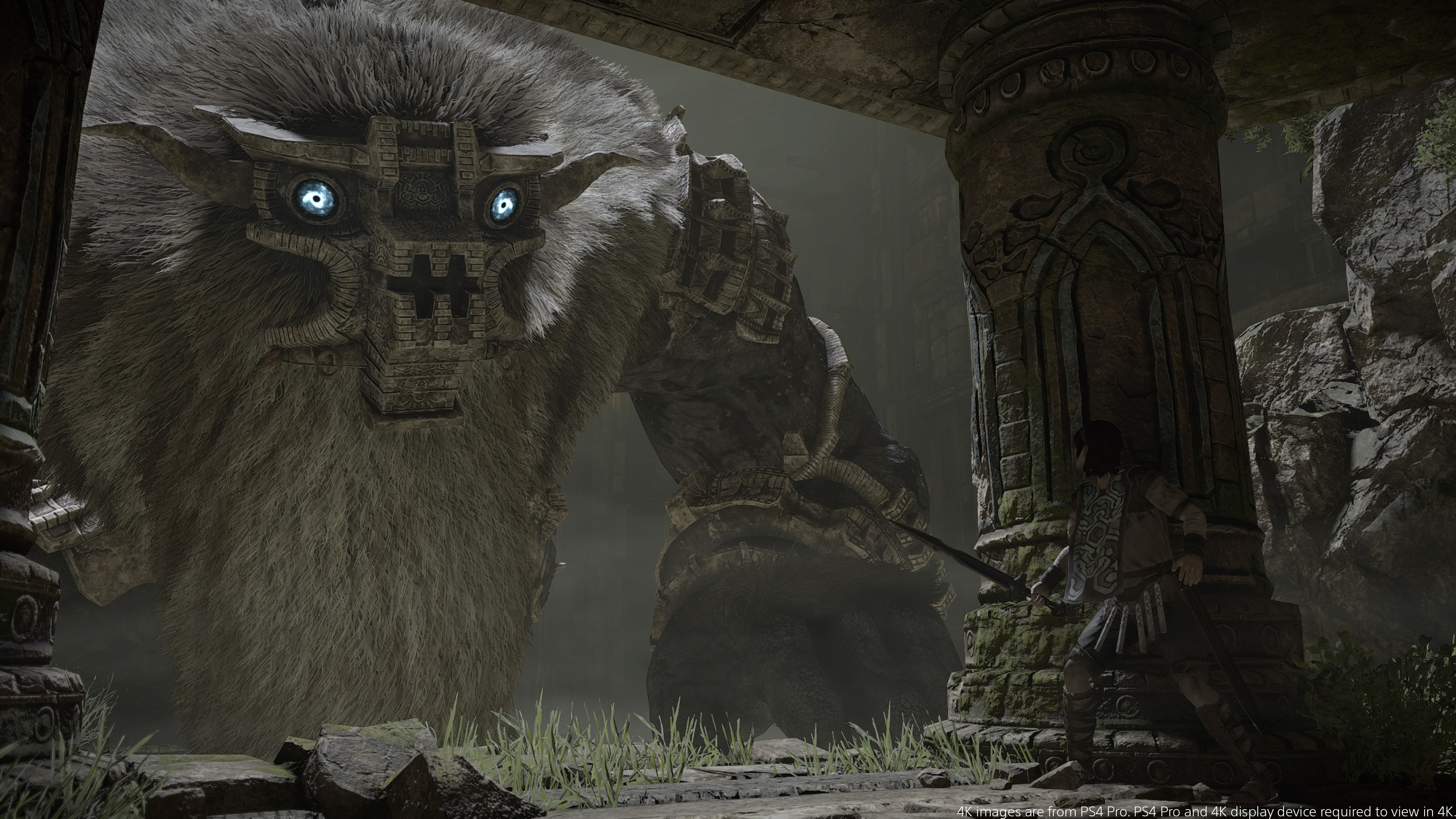 The event, which was originally scheduled for Thursday, June 4, is being postponed to ‘allow more important voices to be heard’ amid the chaos and heartbreak happening across the US.

Sony has not yet announced a rescheduled date and time for the event, and in the tweet says that it expects gamers to be disappointed by its decision.

While some might decry this as a polarizing political move – just look at the replies to the tweet – Sony is smartly avoiding launching a new product amid a time of turmoil for many of its customers.

In my opinion, it's a decision that's both business-minded and, surprisingly, empathetic.

The excitement around Sony's next-gen event is immense, and understandably so – this is going to be our first look at the games of a next-gen console that many of us are wildly excited about. That said, it's unlikely Sony will delay the event for long, and allow other conversations to take place on Twitter is a respectable decision.

There will be plenty of time to talk about the next generation of consoles in the near future – for now, perhaps, it's better if we stay focused on what really matters.