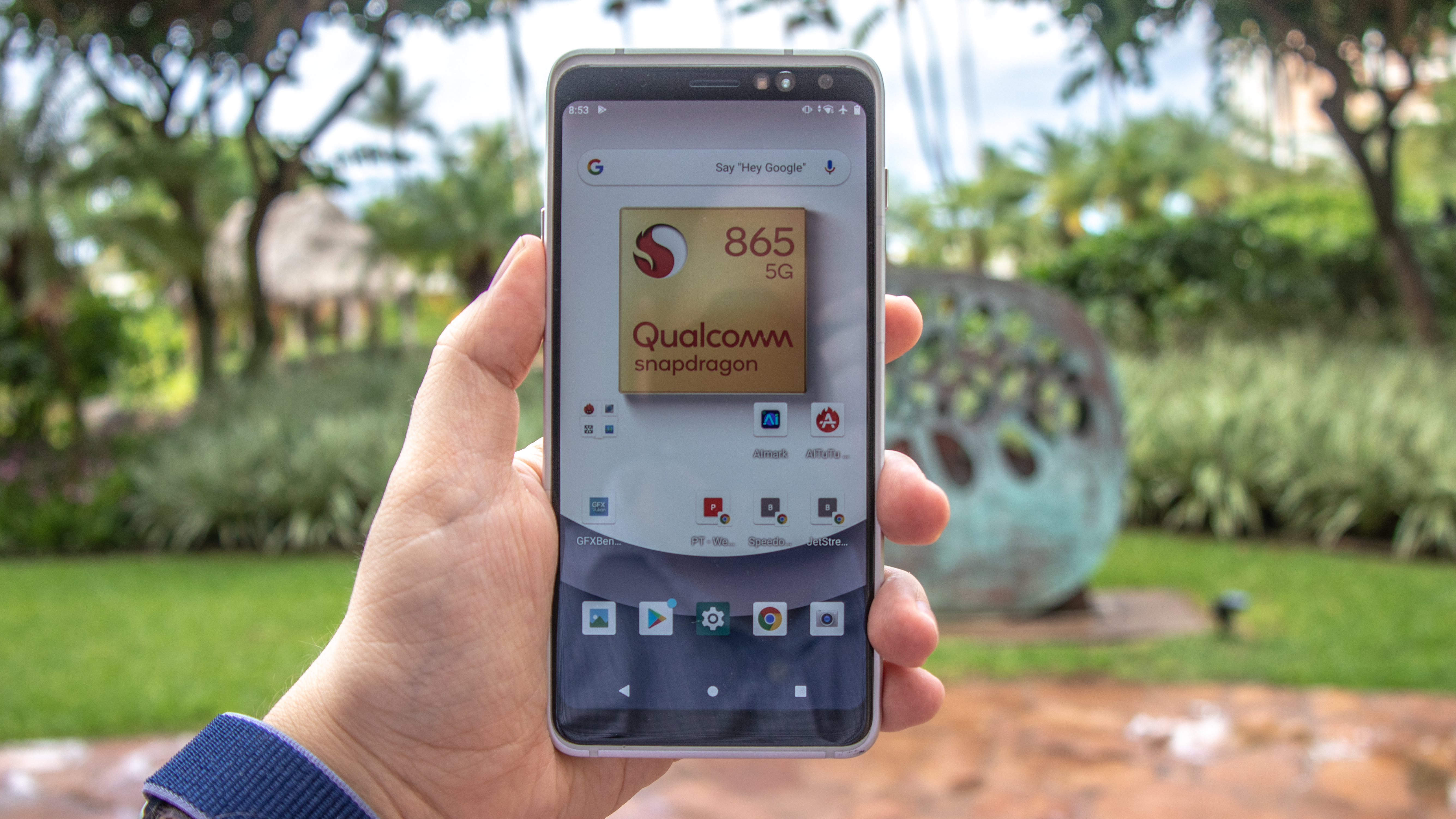 According to information received by 91mobiles, the flagship Qualcomm Snapdragon 875 processor, named “SM8350”, will be delivered with a Snapdragon X60 5G modem for 5G connectivity (mmWave and Sub-6). The Snapdragon X60 modem is expected to reduce the overall cost of the chipset, which was one of the main concerns of the Snapdragon 865 devices, which resulted in higher prices for all flagship products. It is currently unclear whether the modem will be integrated or separate, but the former is more likely to be.

The Qualcomm Snapdragon 875 should be equipped with a Kryo 685 processor based on Arm v8 Cortex technology. Although the reports do not mention the manufacturing process, previous rumors suggested that the next flagship Snapdragon SoC be built on a 5nm manufacturing process by TSMC. On the graphic level, the Snapdragon 875 will be coupled to the Adreno 660 GPU which will take care of the game and lighten the CPU load. Specific clock frequencies were not mentioned, but since the Adreno 650 could drive screens at QHD @ 144Hz or 4K @ 60Hz, we expect an increase on both fronts.

In addition, the chipset will be integrated with the Spectra 580 image processing engine (ISP), the Adreno 665 visual processing unit (VPU) to encode and decode videos and images with ultra high resolution. The Snapdragon 865 included the Spectra 480 image sensor, which could process 2 gigapixels per second from the camera. The upgrade is expected to provide higher resolution / frame rate video recording as well as support for higher resolution photography.

In terms of audio, the next flagship chipset would be delivered with a low-consumption audio subsystem integrated with Qualcomm Aqstic Audio WCD9380 and WCD9385 audio technologies.

The processor will be delivered with Hexagon DSP with Hexagon Vector eXtensions and Hexagon Tensor Accelerator. It will support LPDDR5 high speed four packet packet on packet (PoP) SDRAM. Synchronous DRAM refers to the synchronization of memory frequencies with the clock speeds of the microprocessor to increase processing throughput.

It supports external 802.11ax Wi-Fi, which refers to Wi-Fi 6 and something called “Bluetooth Milan”. The Wi-Fi 6 standard provides faster speeds and can also provide a better connection even if the place is crowded. In addition, with Wi-Fi 6, transferring files between devices via Wi-Fi will be faster as it improves overall latency. All smartphones powered by Snapdragon 865 support Wi-Fi 6.

A separate report suggested that there will be no Snapdragon 865+ in the second half, so it looks like all of Android’s flagship products will have to stick with the current Snapdragon 865.