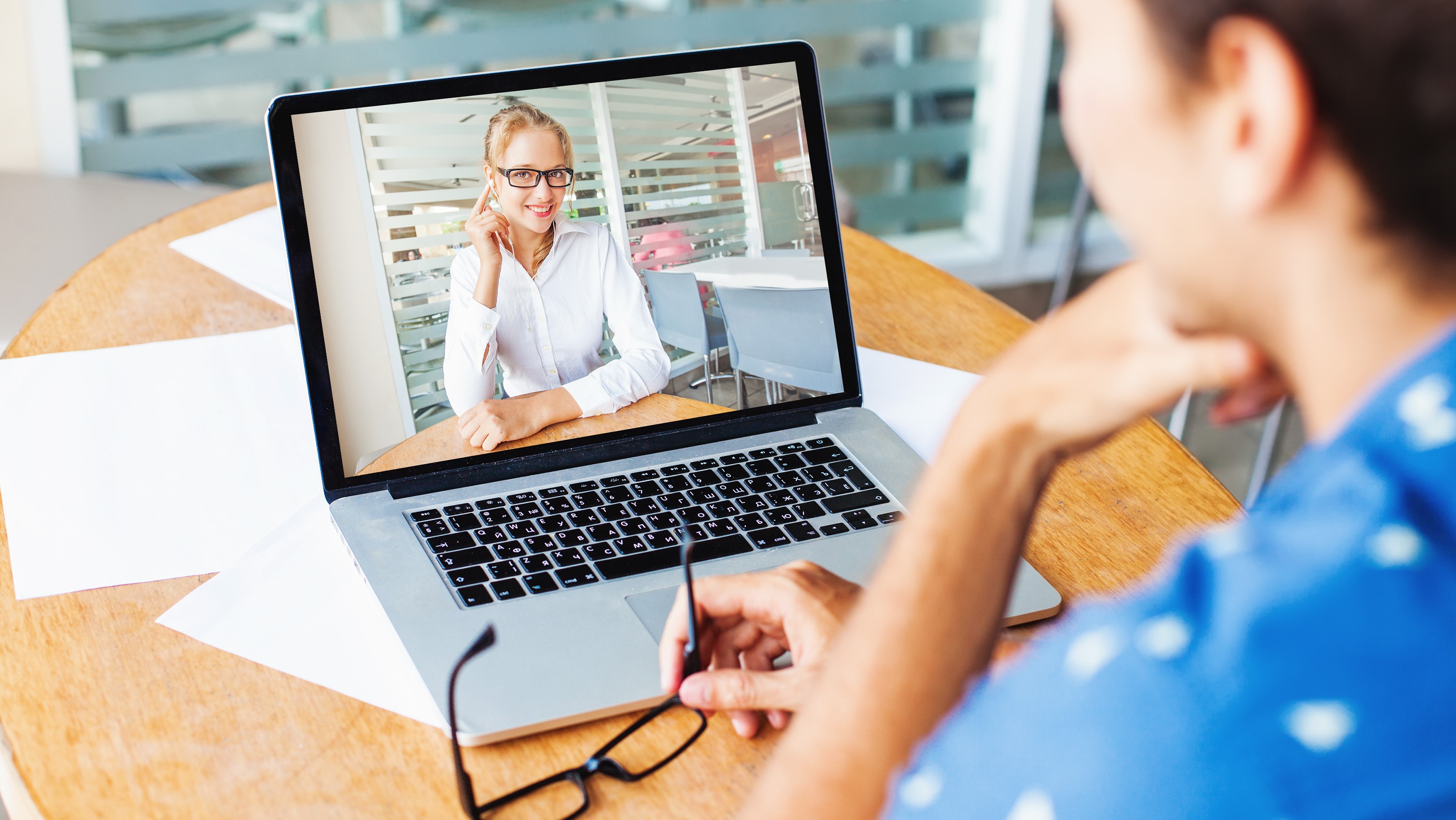 Remote workers have been warned to take extra care when using video conferencing software after discovering a new phishing scam.

Security company Cofense researchers find hackers are using emails pretending to be from Skype, Microsoft's popular video calling tool, to trick homeworkers into giving them their information of connection.

Criminals could then use these credentials to access corporate networks to spread malware or steal valuable information.

The report, published by the Cofense Phishing Defense Center (PDC) has seen attackers create an email that looks suspiciously like a legitimate pending notification from Skype. If an unsuspecting recipient is going to “review” the notification, he is redirected via an app.link to a phishing page designed to collect your password.

The use of .app top-level domains (TLDs) adds an additional layer of deception to the attack, as this TLD is supported by Google to help application developers share their applications securely.

An .app domain also requires the use of HTTPS to log in, which adds security to both the user and the developer – in this case, the victim is seen as clicking on a link legitimate.

Cofense says these bogus emails can be detected by checking the “sent from” field, because although the sender's address may seem legitimate at first glance, the real sender can be found there, exposing them as fraud.

Video calling apps like Skype have seen a huge increase in the number of users in the past few weeks, as employees around the world switch to work from home.

However, this growth also revealed a number of security issues, with Zoom highlighting several issues in particular. Even though the platform has seen its user base grow to 200 million, it has come under heavy criticism for not stopping the Zoombombing incidents and for sending data to Facebook and China.