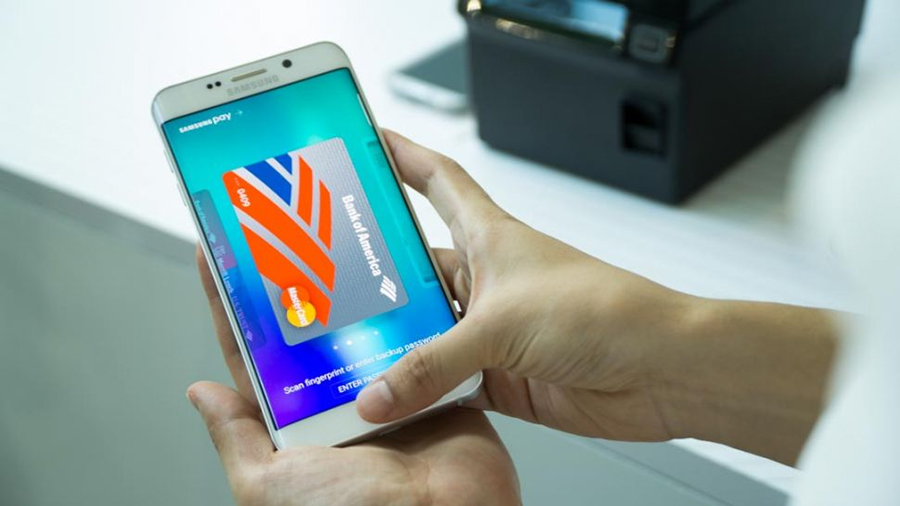 South Korean tech giant Samsung looks set to open a new flank in its battle against Apple by planning to introduce its own debit card. Samsung partners with US digital lender SoFi to launch a Samsung Pay debit card backed by a cash management account.

Although few details have appeared on the card, we learn that it will be supported by a smartphone-based cash management account. It is not clear now which countries are where Samsung debit cards will be launched.

The Samsung Pay debit card will be launched this summer in partnership with SoFi https://t.co/DX7D1GPNYyMay 7, 2020

Samsung Pay, its eponymous payment service, was initially launched in South Korea in August 2015 before launching in the United States a few weeks later. In one blog to mark five years of Samsung Pay, Sang Ahn, general manager of Samsung Pay in North America said that the new debit card will be launched this summer.

“In 2020, Samsung Pay will expand our service, which will be a rewarding way to shop and pay, but also a rewarding way to manage money. Over the past year, we've been busy developing a management platform mobile-first money. Now more than ever, mobile financial services and money management tools will play an even bigger role in our daily lives while opening up new possibilities, “said Ahn.

Samsung introduced its payment tool in 2015 with MST (Magnetic Secure Transmission) technology as well as Near Field Communication (NFC), a more recent technology. NFC works with digital wallets and powers contactless payments. But in some emerging economies, NFC is not supported, which makes MST important.

Samsung Pay has grown in popularity, processing more than a billion transactions, nearly double the number compared to 2018. In early 2019, Samsung Pay's international presence expanded to six regions of the world. At the end of 2019, it spread to several new countries.

Contactless mobile payments are growing worldwide. The growth is fueled in part because more retailers are participating. And it is clear that Samsung with its payment card faces Apple which launched its credit card last year. Google would also work on its own debit card.