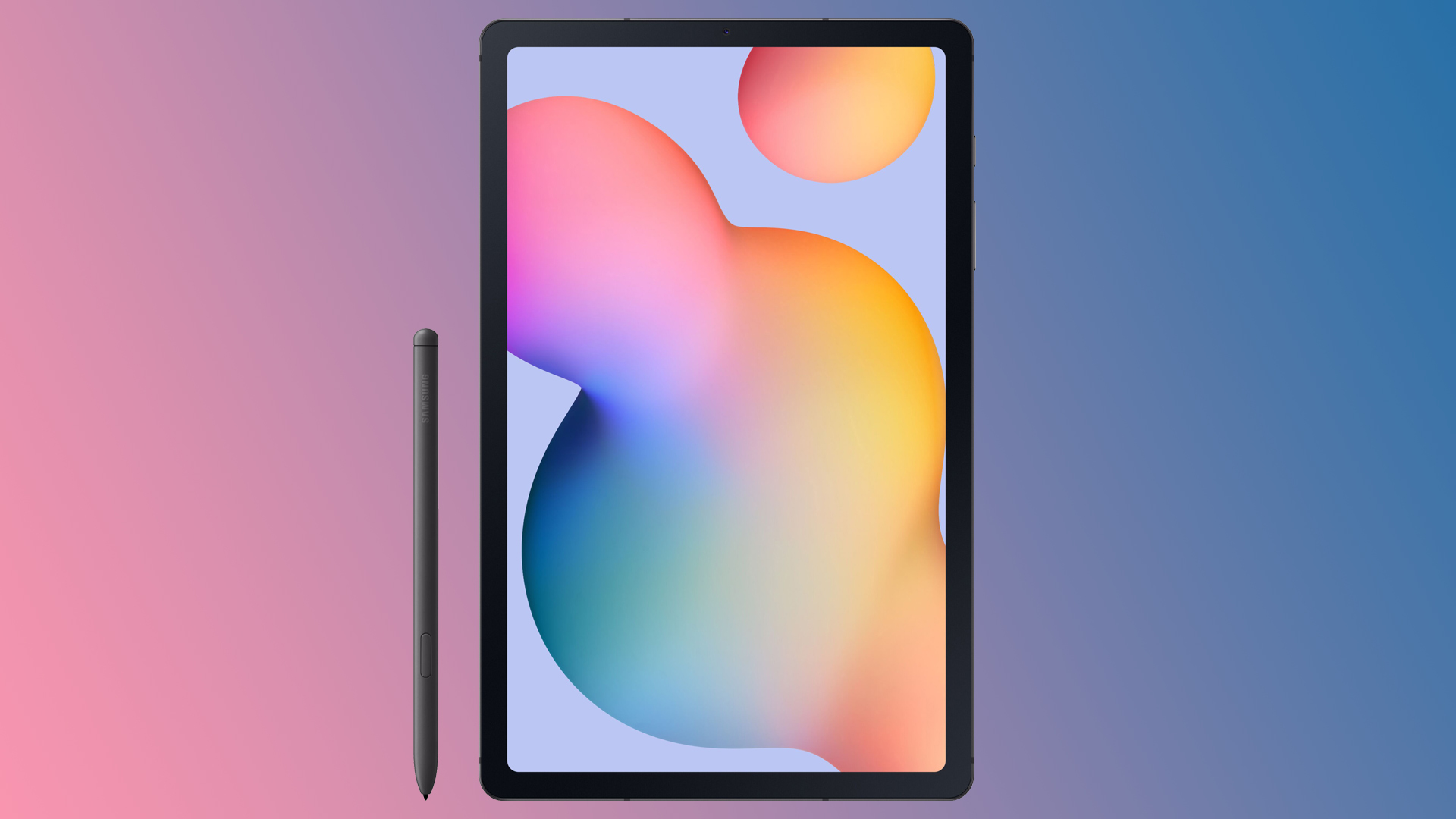 Positioned as a mid-range alternative to the flagship Galaxy Tab S6, the Tab S6 Lite shares some of its premium sibling's features, including a 10.4-inch display and an S Pen that can be magnetically attached to the side of the tablet.

Powered by Samsung's octa-core Exynos 9611 chipset, the Tab S6 Lite also offers 4GB of RAM and a 7,040mAh battery, along with an 8MP rear camera and 5MP selfie camera.

Combined with One UI 2 on Android 10, the Tab S6 Lite's S Pen functionality offers some neat features, such as the ability to place transparent note pages on your screen, allowing you to jot down messages while conferencing or working in other apps.

When it comes to sound, Samsung's latest tablet impressively brings dual AKG speakers and Dolby Atmos sound to the table, and audiophiles will be pleased to hear (that's an audio joke) that the Tab S6 Lite does include a 3.5mm headphone jack – a feature that's missing from the premium Tab S6.

The Samsung Galaxy Tab S6 Lite will be available in 4G and Wi-Fi options, with either 64GB or 128GB of storage (along with a microSD slot for up to 1TB of additional space) in Oxford Gray.

Starting at AU $ 549 for the 64GB Wi-Fi model, all the way up to AU $ 799 for the 128GB 4G variant, the Samsung Tab S6 Lite can be purchased today from Samsung's online store, as well as from JB Hi-Fi, Harvey Norman , The Good Guys, Bing Lee and Officeworks.