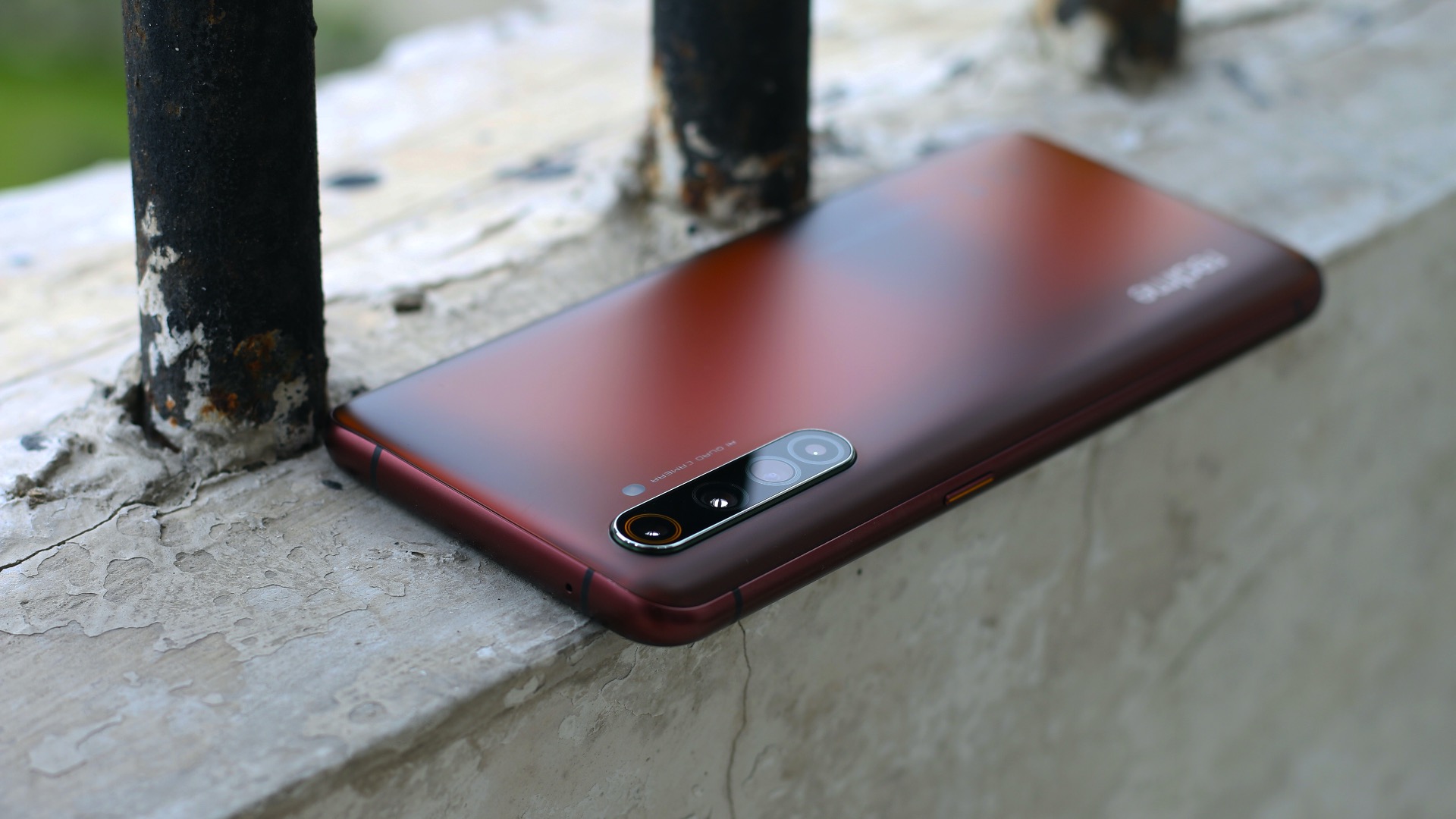 The Realme X3 SuperZoom is the company's next highly anticipated flagship product, with a strong focus on photography. True to its name, it could sport a periscopic camera with a zoom up to 60x.

According to a leak, the Realme X3 SuperZoom could have zoom capacities to reach 60x. This is obviously a hybrid zoom, only the initial bit being optical. However, this could imply that he will opt for a periscopic camera with folded optics to be able to zoom as far. A special “star mode” is also mentioned for filming the Milky Way, a feat with which even full-fledged cameras find it difficult.

Here's an exclusive leak for you: Realme X3 SuperZoom will support up to 60x Zoom and it will come with a “Star Mode” function that will help you capture photos of the Milky Way (Yes, you read that right, Milky Way!) I am already excited about this device. And you?May 7, 2020

Periscope zoom cameras were generally found only on high-end smartphones like the Samsung Galaxy S20 Ultra and the Huawei P30 Pro, among others. However, mid-level devices like the Realme X3 SuperZoom and the Xiaomi Mi 10 Youth 5G offer it to the delight of consumers looking to buy an affordable and ultra zoom smartphone.

According to recently revealed benchmark scores and certifications, the device is likely to be powered by last year's Snapdragon 855+ chipset and a whopping 12 GB of RAM.

The smartphone should come with a 4200 mAh battery with a fast charge capacity of 30 W.

Although the price is yet to be revealed, it is safe to assume that it would be at a “competitive” price. Separated from Realme X3 SuperZoom, the rumor is that the company will also launch a Realme X3 and an X3 Pro variant.