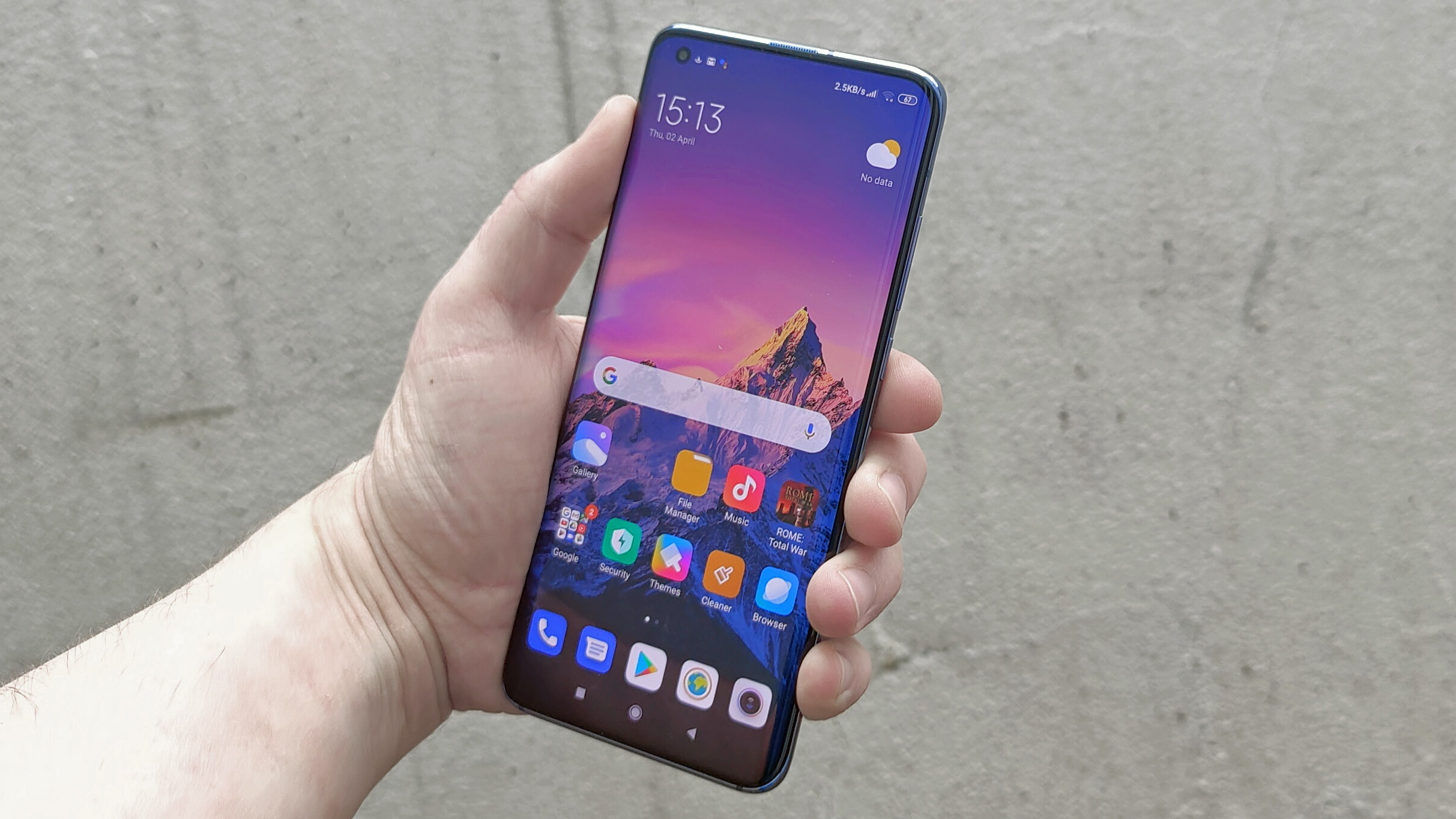 While Xiaomi phones run Android like most other smartphones, they have the company's own MIUI for changes in appearance and navigation. Currently MIUI 11 is the latest version available, but MIUI 12 has been awaited for a while now – and Xiaomi has just confirmed when we see it.

MIUI 12 should bring a revamped dark mode, newer wallpapers, a revised settings menu (which makes all the data on your phone easier to understand), improved gesture controls and a few other tweaks and tweaks. It is based on Android 10, like MIUI 11, but capitalizes more on the changes it brings.

MIUI 12 was actually released earlier in 2020 in China, and phones in that region are slated to benefit from the upgrade first, but the existence of this global event suggests that deployment to other regions is also imminent.

MIUI 12 is expected to be deployed on select phones in China starting in June. It is likely that the first phones to receive the update will be the most recent, including the Xiaomi Mi 10 and Mi 10 Pro, as well as some of the new Redmi phones.

After that, the update will likely arrive on the best Xiaomi 2019 phones like the Mi 9 and Mi Note 10, as well as other Redmi devices.

Phones from other regions will likely see the same release pattern, but later than in China, possibly starting in July. It should be noted, however, that there are some Xiaomi phones, especially of the Redmi brand, which are available in some regions but not in others, so the release model will not be exact between regions.

MIUI 12 has been awaited for a while by Xiaomi users, so if you have a Mi, Redmi or Poco device, this is probably great news for you. You can find out everything about the upcoming upgrade on your phone on May 19 at the event.