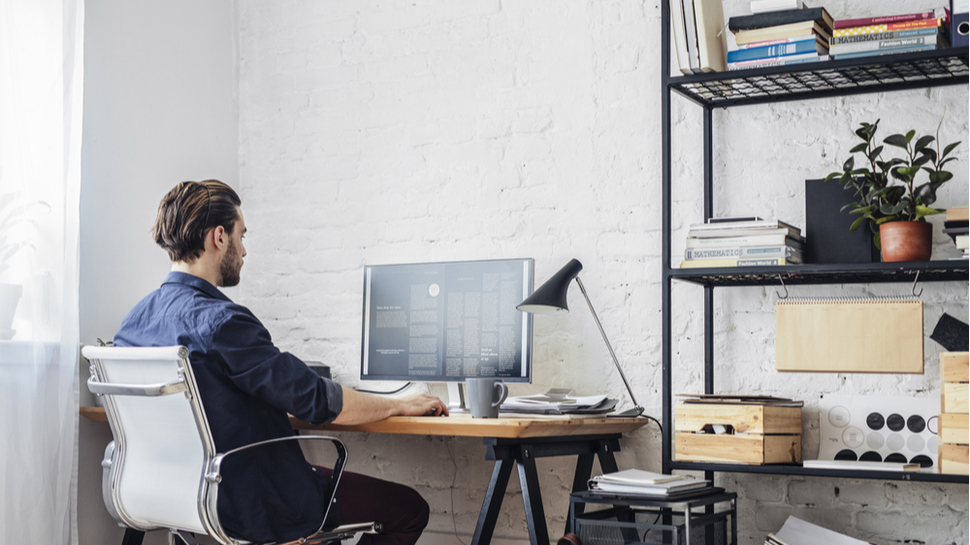 Homework during the pandemic has led to increased happiness among employees according to a new survey by CNBC and SurveyMonkey.

To conduct their new investigation entitled “CNBC | SurveyMonkey Workforce Happiness Index: May 2020, “the two companies surveyed more than 9,000 workers in the United States in early May to measure the impact of Covid-19 on their job satisfaction.

According to the survey, almost half (48%) of those questioned now work remotely. Among employees working at home and even those who are not, employees' happiness increased slightly and the survey's workforce happiness index increased by two points to 73 out of 100 per compared to 71 points over the same period last year.

At the same time, however, the CNBC and SurveyMonkey survey also found that 54% of all respondents say that it has become “a little more difficult” or “a lot more difficult” to do their job now than before beginning of the pandemic. In addition, workers in more responsible positions (VP ​​and higher) are more likely to say that their work has become “much more difficult” when they try to work from home.

Of the survey participants who are currently working remotely, 44% said they were happier to have their jobs now than they were before the start of the epidemic. Remote work could be here to stay, as 38 per cent of workers say they would like to work from home more often than before once the pandemic has subsided. In addition, 19% wish to continue working at any time.

Even non-remote workers are happier, with 32% of them saying they are happier to have their jobs now than they were before the epidemic. Safety is very important for those who still leave their home to go to work and 75% of respondents said they felt safe to go to work during the pandemic, while 80% were satisfied with the measures put in place by their organization to ensure their safety at work.

Research Director at SurveyMonkey, John Cohen provided an overview of the survey results in a press release, saying:

“Job satisfaction is on the rise, but there is also widespread anxiety among those who are employed today. In total, 44% of workers say they fear losing a job or seeing their hours reduced in the coming weeks, with concern reaching around six in ten among Hispanic and Asian workers. ”