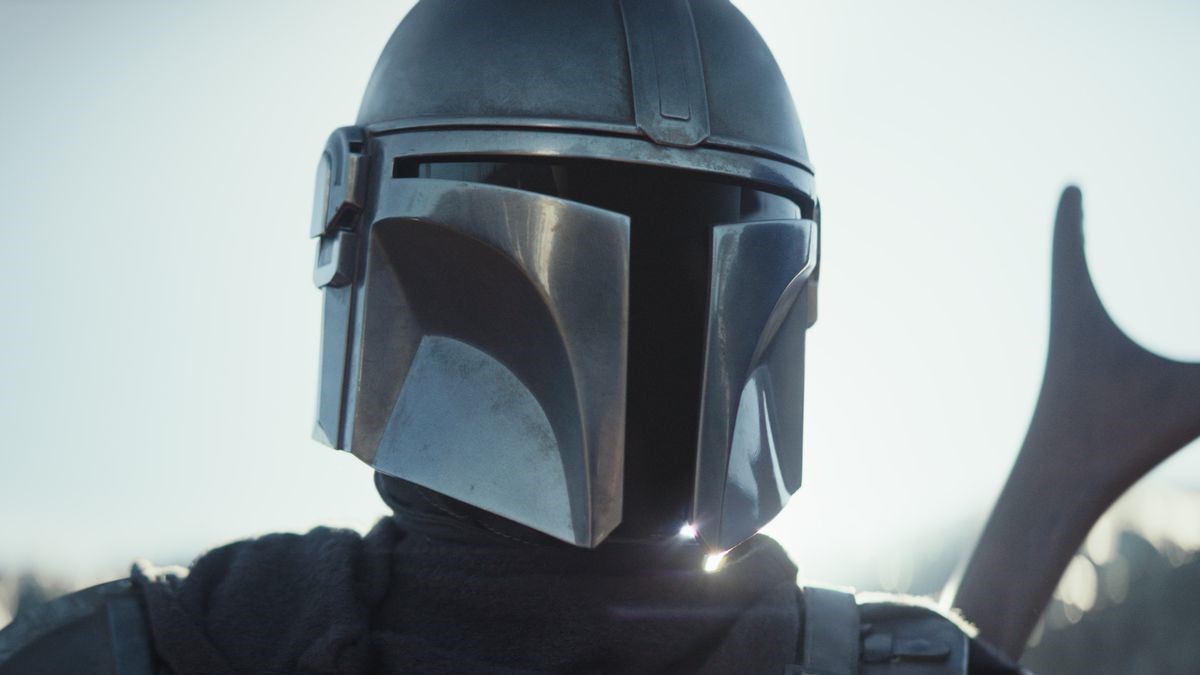 You can still expect to see The Mandalorian season 2 on Disney Plus in October, as Disney CEO Bob Chapek apparently told CNBC that the series would not be delayed by the pandemic. It depends a tweet Frank Pallotta of CNN, who tweeted key points from the Chapek interview. We will update this story if the video surfaces online.

An October release date for The Mandalorian's follow-up year was confirmed in a Disney profit call in February, but a lot has happened since then.

Since the global health crisis hit the television and film world, it's unclear what impact this would have on future shows that have finished shooting but required extensive effects and audio work after the fact. Star Trek: Discovery season 3 is slowed down by the challenges of remote working, for example.

Looking forward to Baby Yoda's return to Disney later this year, then.

The challenges of working at a distance from the effects

The Mandalorian faces logistical challenges to complete its many effect plans. In an interview with Variety, animation supervisor Hal Hickel said that a typical season in the series has just under 4,000 effect plans, more than you'd see in a summer blockbuster. Right now, this is being worked on remotely.

“We are in the middle of this tsunami now, but we will do everything, people will get their Baby Yoda, I promise.”

Other shows that have finished filming but are still in post-production include The Umbrella Academy season 2 on Netflix. Another Disney Plus original, The Falcon and the Winter Soldier, didn't finish filming until the crisis started.

The best Disney Plus deals today