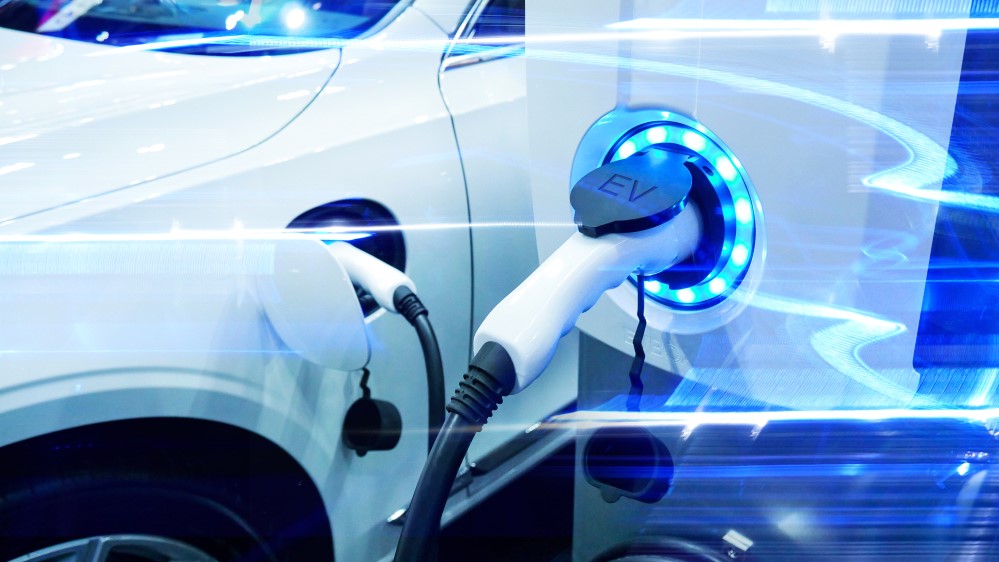 A joint venture between Virgin Media's parent company, Liberty Global and Zouk Capital, will see the deployment of charging stations for electric vehicles throughout the United Kingdom.

Liberty Charge will use Virgin Media's cable network as the basis for the deployment, using its infrastructure, deployment experience and existing relationships with local authorities. Underground power will be used to power units in residential areas.

It is claimed that 40% of urban vehicle owners do not have access to a lane that can accommodate a charging point, a major obstacle to property that could be rectified.

“The central objective of the CIIF is to extend the public charging networks of electric vehicles in free access for the British consumer and this is exactly what Liberty Charge will allow the thousands of car owners, who do not have access to the off-street parking, “said Massimo Resta, partner at Zouk Capital.

“Liberty Global's infrastructure deployment capabilities and Virgin Media's extensive connectivity network make it perfectly positioned to rapidly deploy on-street residential charging in cities across the UK, and we are delighted to be associated with this opportunity . “

“This investment from Zouk reinforces our belief that it is important to take advantage of Virgin Media's vast infrastructure and connectivity capabilities in new and rapidly growing sectors such as eMobility and Energy,” added Jason Simpson, Global Head of Energy and Utilities at Liberty. Global.

Earlier this month, Liberty Global agreed to merge Virgin Media with Telefonica's O2 in the UK, paving the way for the creation of a major UK communications player capable of competing with BT. The addition of the electric vehicle charging network would provide Liberty with a new source of income.