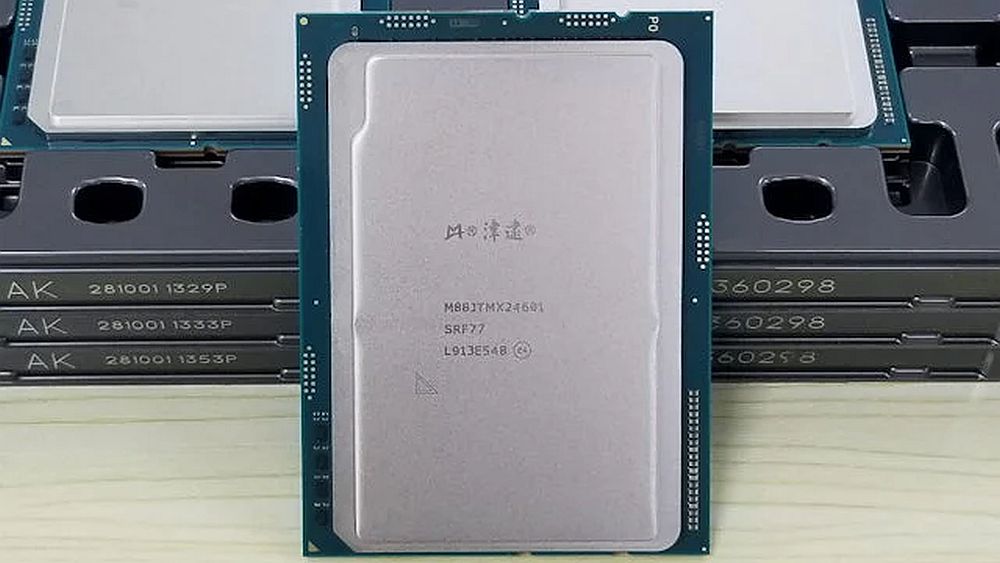 Jintide Montage may sound like the name of a punk band, but it isn’t. In fact, the Montage is an x86 processor with PrC (Pre-Check) and DSC (Dynamic Security Check) technologies that can be used in Jintide or other server platforms.

It shares common DNA with Intel, AMD and VIA and uses Skylake Xeon silicon at its core – and has already gone into mass production.

The technology also allows it to “perform unloaded tasks, such as crypto-computing, through its unloading engine, thereby providing a server-CPU solution with high security and reliability for the booming Chinese data center market. “.

In other words, expect it to be used to web hosting to VPN and cloud storage.

From the information available, we can say that it is not a mainstream processor and that there is no Core processor coming from Jintide anytime soon. The assembly is also intended exclusively for the Chinese market, perhaps extending to allies close to the country.

According to the technology website HKEPC, it uses an Intel Xeon compatible with an LGA 3647 socket – probably a variant of the W-3175, which was launched in the fourth quarter of 2018. It has up to 24 cores, with a base frequency between 2 GHz and 2.2 GHz , up to quad-socket and a TDP up to 205W.

The processor was born of an official partnership with Intel and is presented as a server processor with improved hardware security, in accordance with their Hotchips presentation from 2019.

Interestingly, Jianfeng Pan of Qihoo 360 Technology is listed as one of the co-authors of the presentation. Qihoo 360 is one of the largest software security companies in the world, with a user base located primarily in mainland China.