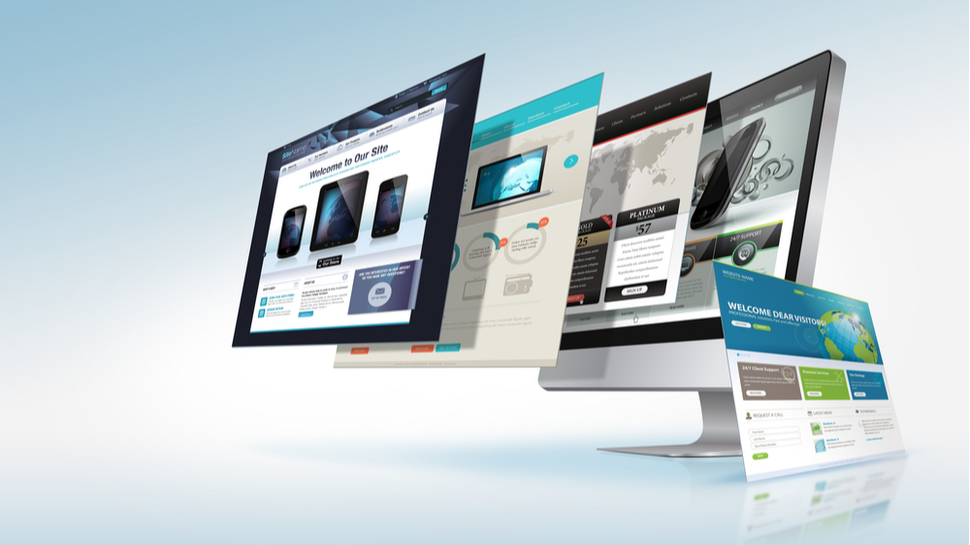 Sam Goree, Bardia Doosti, David Crandall and Norman Su, of the media, conducted a series of data mining studies to examine nearly 200,000 images on 10,000 websites to find their answer.

To conduct their investigation, they used the Russell 1000, which is made up of the websites of the main American companies by market capitalization, as well as Alexa's 500 most trafficked sites and sites nominated for the Weebly Awards. In addition, the team used images from web pages of the Internet Archive to better understand the similarities of the visual elements of these websites.

The conversation studied specific attributes, including color and layout, as well as attributes learned automatically from data using AI. For color and layout attributes, the team measured the number of pixel-by-pixel changes needed to transform the color scheme or page structure from one website to another. As for the attributes generated by the AI, they formed a machine learning model to classify the images according to the website from which they came and to measure the attributes that the model learned.

The results confirm that websites are becoming more and more similar, but not because site owners are copying each other's code. In fact, the similarity of the code has actually decreased considerably over time while the use of software libraries has greatly increased. These software libraries contain collections of generic code used by site owners for common tasks such as resizing a mobile page or adding a hamburger menu that slides in and out .

Increasingly similar websites are both good and bad. On the one hand, similar sites are more accessible to users who can visit a new site and instantly know how to interact with it, but on the other hand, a less creative expression is now used in the design of a website.