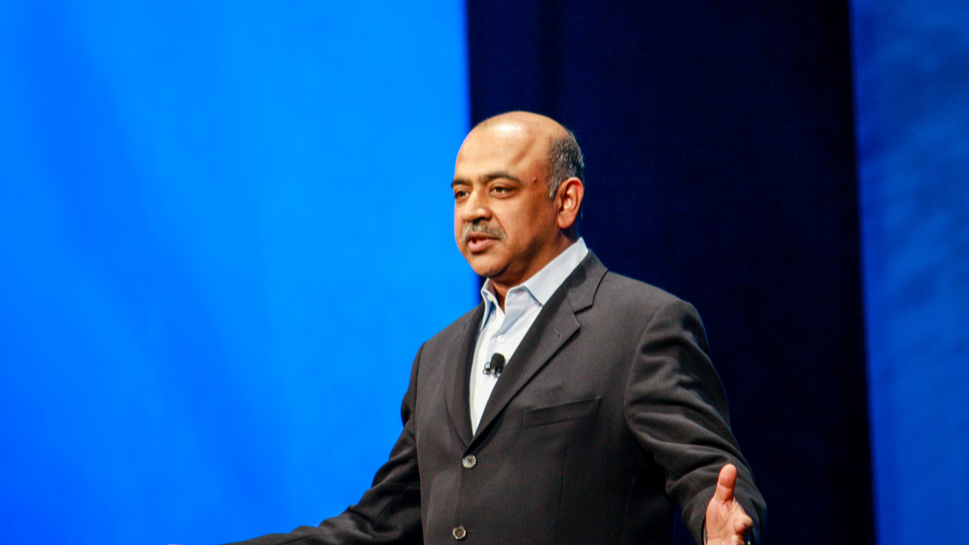 In his first speech since taking office last month, IBM CEO Arvind Krishna doubled the company's commitment to artificial intelligence (AI) as a fundamental technology for to come up.

At the company's Think Digital virtual event, Krishna said that “the importance of hybrid cloud and AI has accelerated due to the pandemic. AI is the only way to evolve innovation, insight and expertise. “

Krishna has spent most of the past three decades at IBM, most recently leading the company's cloud business as SVP, Cloud and Cognitive Software.

He succeeded previous chief Ginni Rometty last month, who leaves behind a mixed heritage, having presided over 22 consecutive quarters of declining revenues. Krishna hopes that the centrality of his business to help businesses overcome the coronavirus crisis will help him avoid a similar fate.

In his introductory speech, he reiterated the views expressed for the first open letter to let staff know in April that hybrid cloud and AI are the two most dominant market forces today – that he intends to pursue vigorously.

“The pandemic is a powerful disruptive force and an unprecedented tragedy, but it also represents an opportunity,” he said.

“We will come back to this moment as the moment when the digital transformation really accelerated. Transformation journeys that would have lasted years are now forced in a few months. “

“The problem is that many companies are used to fixing problems after they arise, rather than preventing them before they arise. Watson AIOps leverages AI to solve and automate the way companies detect, diagnose and respond to anomalies in real time, ”he said.

The new chief believes that his company has made “big daring bets” to allow its customers to capitalize on the opportunities offered by artificial intelligence, but his vision does not stop there.

“AI and the cloud are among the most powerful core technologies – but to these we can add blockchain and quantum, which will have a central role to play in the digital platforms of the future,” he said. he concluded.