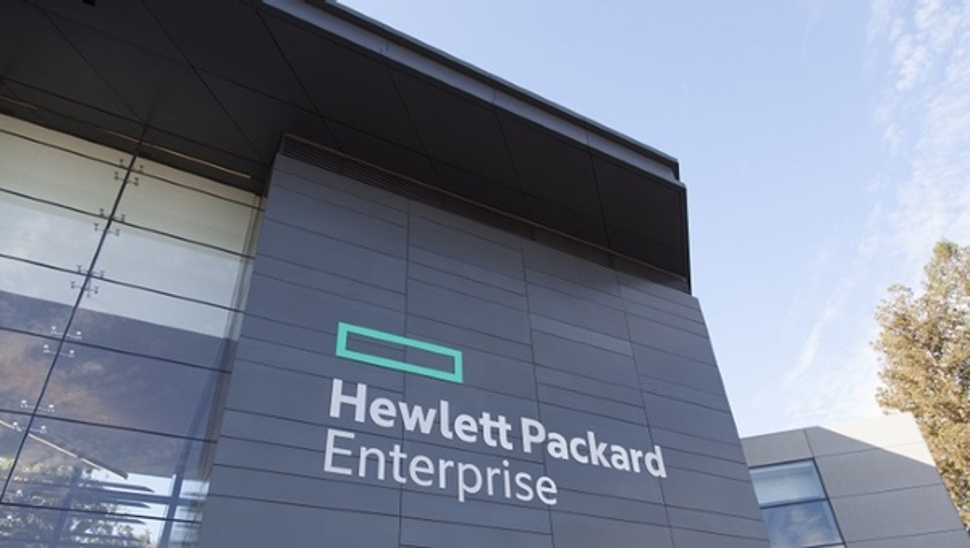 To help businesses work remotely, HPE has improved the performance of its hyperconverged infrastructure (HCI) offerings while improving the value for money of its virtual office infrastructure (VDI) environments.

The company launched its HPE SimpliVity 325 Gen 10 HCI solution with the new 2nd generation AMD EPYC processor. This doubles the number of supported virtual desktops per server from 300 to 600, allowing organizations to reduce the cost per remote worker by 50%.

HPE SimpliVity aims to provide businesses with an intelligent, software-defined HCI solution that makes it easy to deploy, manage, and scale up VDI. The new hyperconverged server is now available to order directly from the company and via its distribution partners with devices which should be delivered at the end of this month.

“The COVID-19 global pandemic is an unprecedented situation that affects all businesses, our communities and our way of life. As a platform enterprise as an edge service to the cloud, HPE is there to help our customers bring together the right technology expertise and solutions to meet their most immediate challenges and unexpected demands. Faced with these challenges, customers are looking to quickly unleash mobile productivity and desktop virtualization, and HPE SimpliVity and Nimble Storage dHCI solutions offer flexible performance and payment options to our customers. “

HPE also announced that its disaggregated HCI platform released earlier this year, HPE Nimble Storage dHCI, is now available through HPE GreenLake. This means that organizations can now deploy VDI and virtual machines as a service using a pay-as-you-go model.

Lifecycle management has also been simplified with unified one-click software upgrades for server software as well as hypervisor and storage software.

Improvements in server support, scaling, and one-click software upgrades from HPE will be available worldwide directly from the company and its distribution partners in the second half of the year. 2020.