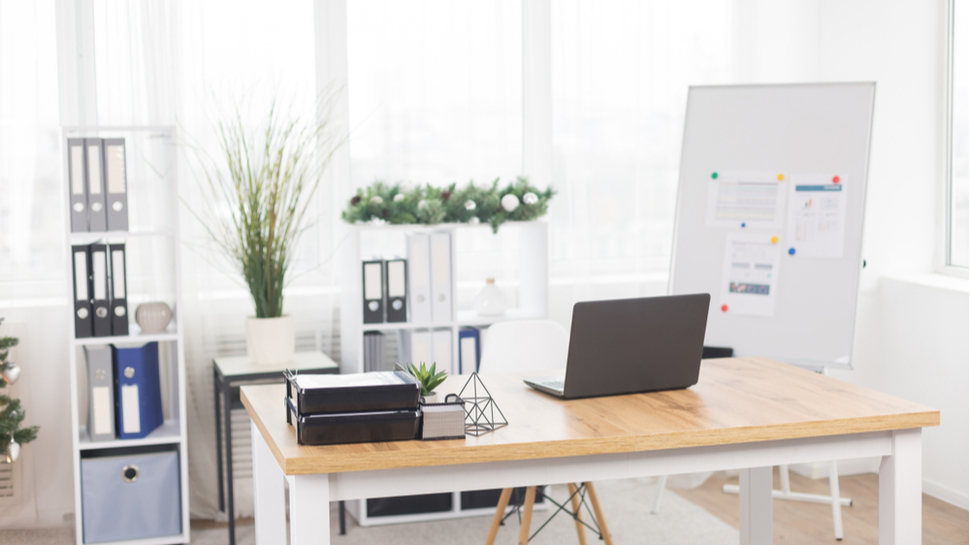 Now that all but the main workers have to stay at home in the UK, we can expect to see an increased focus on working at a distance. However, it should be remembered that remote working has already increased in recent years for several reasons.

Travel disruptions can make time more efficient and less stressful for commuters not just traveling on certain days – or even for extended periods. When we consider longer journeys, abnormal weather conditions, such as storms and heat waves, often significantly disrupt flight and train schedules. In these cases, workers are stranded not at home, but sometimes completely in another country. Faced with these challenges, many British organizations are supporting the movement towards an increase in remote working as part of their global business approach.

According to March 2020 figures from the NSO, 1.7 million people in the UK reported working mainly at home, with more than double that number (4.0 million) having worked at home during the week. preceding the survey.

People find they can work in cafes, libraries or colocation workspaces, a habit we can expect to see them come back later this year. In addition to these public spaces, there are thousands of dedicated offices where colleagues can rent offices, rooms or conference centers by the hour. There has even been the rise of the so-called “pro-workers” – those who run their permanent businesses from temporary and fluid accommodation.

While improving efficiency and improving the balance between professional and private life, working from home, a coffee shop or a space for co-location (or pro-location) is not at all as secure as be in an office. Much more preparation is required to coordinate the activities of employees and to ensure that corporate systems are able to support a critical mass of staff working remotely at all times.

Before the postponement of the Tokyo Olympics in 2020, more than 1,000 companies in Japan planned to introduce telework for their staff during the event. It was hoped that working remotely would help ease the pressure on already crowded public transport. While companies had gone through a series of dry tests to see if the city's systems, and the companies themselves, could cope with the new workloads, the decision would have tested the network's ability to withstand cyberattacks in large scale. The plan reflected a strategy adopted by many organizations during the London 2012 Olympic Games, where 80% of businesses were using some form of telework to reduce additional traffic and congestion in the city.

All of this additional demand for telework will strain existing office and telecommunications infrastructure. For the office environment, having hundreds, if not thousands, of additional home workers will test a company's server capacity and performance. VPN bandwidth and the time and attention of IT professionals not to look for potential cybersecurity threats. Do organizations have the internal capacity to respond to organic – and problem-oriented – work at home demands for the next five to ten years?

For employees of cafes and coworking spaces, the question they must ask themselves is “how secure is the Wi-Fi connection from which I work?”. They now depend on a third-party service and who knows who is sitting at the next table or at the opposite stand to spy on their emails, giving malicious actors the proverbial keys to the corporate realm?

We can be confident that the future depends on increasingly flexible work to meet the changing needs of businesses and employees. This is where identity will begin to play an increasingly important role. Be used to free IT managers from the burden of routine tasks such as access approvals and data compliance and allow them to focus on higher value security and business threats.

Imagine being part of an organization that has thousands of employees around the world, almost half of whom work outside the office worldwide and almost 90% in certain regions or countries. Is your network ready? And can you accommodate all access requests that arrive at the same time? While ensuring that everyone connecting remotely is actually an employee and not a cybercriminal?

This is just one example of change and increased complexity in modern businesses and IT systems that would slow workers down or lead to major security compromises. In this constantly changing world, it is important to maintain a robust security approach for all employees, whether they work in the office or in Antarctica.

Adopting a smart approach to identity now can make companies confident in their ability to offer both speed and flexibility when it comes to changing work practices. After all, hackers will not back down during this transition period – but neither will identity. Having the right tools for the job means that if we continue with all of our business as usual, the identity works tirelessly in the background and in real time to spot unusual access, possible cyber risks and suspicious activity. As we adapt to the new reality of longer-term telework, identity is already filling the cybersecurity vacuum.