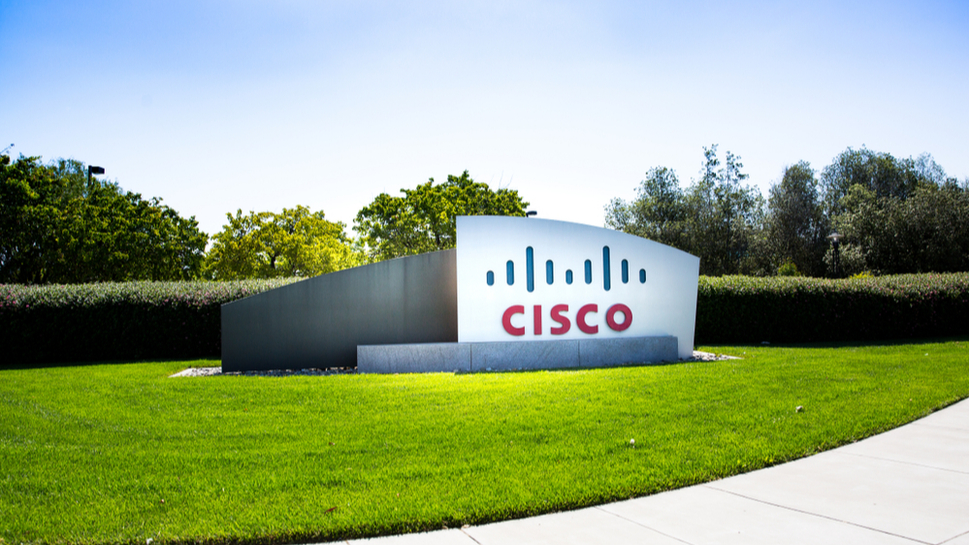 Cisco has pulled the plug on the first virtual edition of its annual Cisco Live event, just hours before it was due to begin.

The eleventh hour announcement was made in light of protests across the United States, sparked by the death of George Floyd, as well as ongoing struggles related to the coronavirus pandemic.

“In light of all we see going on in the world and in the United States, including feedback from some of you, we don’t believe this time is right to host an event in the middle of this tragic moment in our history,” an email delivered to VPNOnlineFree Pro and other attendees read.

Cisco says that the event has not been cancelled outright, but rather postponed until later in June – although the firm is yet to confirm precise dates.

The email announcement was accompanied by a video recorded by Cisco CEO Chuck Robbins, who explained the rationale behind the postponement in greater detail.

“This decision was a difficult one to come by, given how badly we want to connect with you, to share what we’ve been working on at Cisco, offer you both technology and leadership insight and celebrate as we always do,” he said.

“Today, we find ourselves facing another pandemic. Not one that is new by any means, but one we must confront. The recent murders of George Floyd, Ahmaud Arbery, Breonna Taylor and so many more before them are horrific, maddening and truly abhorrent.”

“At Cisco, we have always tried to foster an environment of dignity, respect and fairness for all…This is the world we envision.”

Cisco also announced it will donate $5 million to charities dedicated to fighting racism and discrimination.

The new dates for Cisco Live are expected to be confirmed within the coming days.