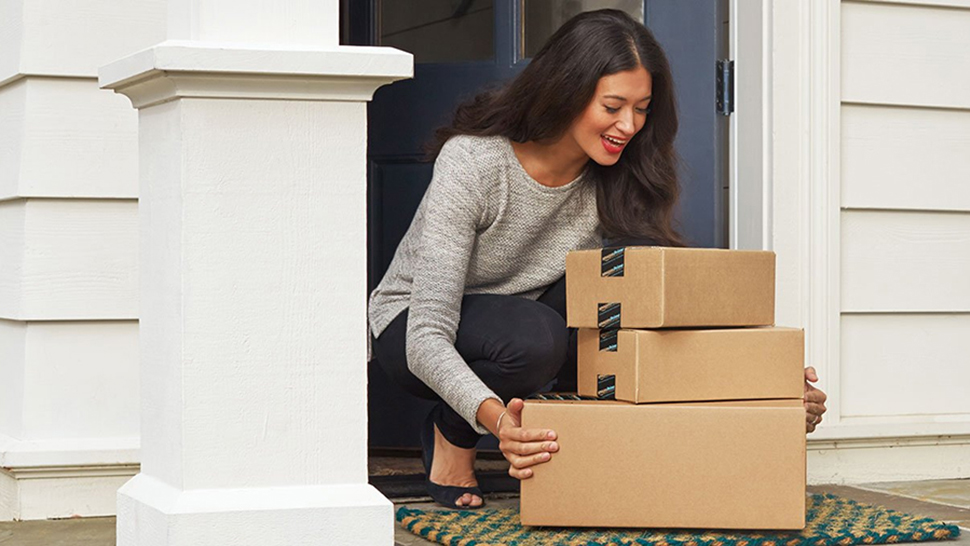 Amazon Prime delivery times are slowly returning to normal after the company suspended delivery of non-essential items to deal with the surge of orders at the beginning of the pandemic.

At the end of March, the ecommerce giant put a halt on new shipments of non-essential items and even Prime deliveries were pushed back as far as a month to handle the uptick in orders. Even some Amazon warehouses were forced to close due to workers testing positive for Covid-19 which also impacted deliveries.

Now though, it appears as if the slowdowns have passed as the company has said it has been able to speed up some deliveries and there are more goods coming into its facilities. Back in mid-April, Amazon lifted some restrictions on new goods coming into its fulfillment centers and this should help its operations begin to normalize.

“We removed quantity limits on products our suppliers can send to our fulfillment centers. We continue to adhere to extensive health and safety measures to protect our associates as they pick, pack and ship products to customers, and are improving delivery speeds across our store.”

While Amazon did not provide details on its shipping times, CNET spoke to the founder of the research site Marketplace Pulse, Juozas Kaziukenas who said that two-day and one-day shipping is still inconsistent across the US.

The good news is that month long delays are over but it will still be quite a while before the ecommerce giant is once again able to guarantee two-day nationwide shipping on non-essential items.