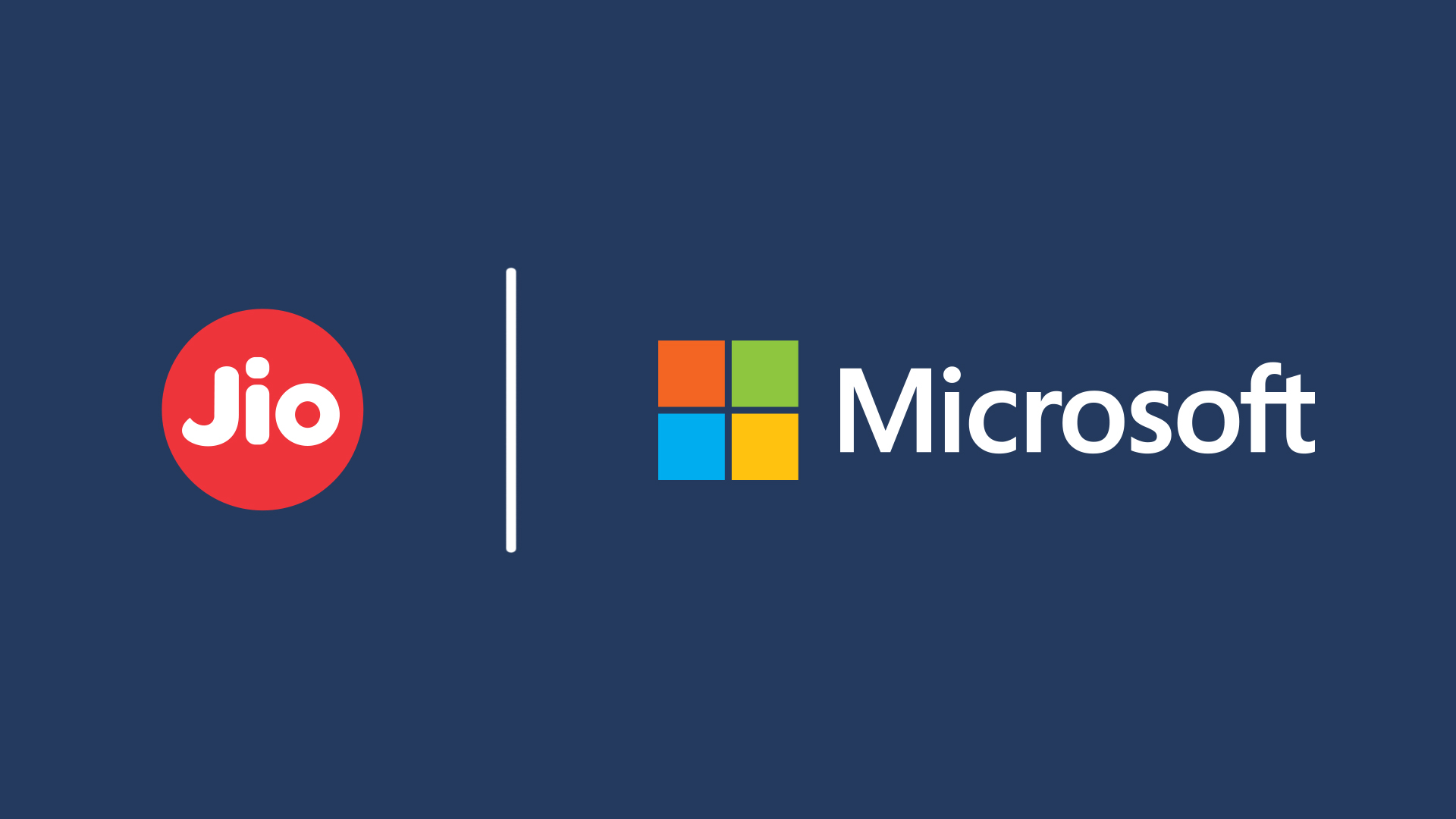 Microsoft could become the latest global entity to seek a share of the Jio Platforms pie as the tech major is reportedly negotiating an investment worth $2 billion. Facebook and institutional investors have already pumped in over $10.3 billion dollars into the Mukesh Ambani-owned digital services company.

A report in The Mint quotes sources close to the discussions to suggest that Microsoft, which had been discussing possible investments with several players in the digital services business, could acquire a 2.5% stake. Jio Platforms is a unit of India's most valuable company Reliance Industries.

Facebook was among the first of the tech giants to commit itself to Ambani's dream of creating a monolith in the digital marketplace, including taking on Amazon and the Walmart-owned Flipkart on the eCommerce front with their Jio Mart, an online venture that went live just a week ago.

While Facebook pumped in $5.7 billion for a 9.9% stake, the other marquee investors added more than $4.33 billion. This includes $1.5 billion each from KKR & Co and Vista Equity Partners, $0.87 billion from General Atlantic and $0.75 billion from Silver Lake.

However, the report suggests that there is no guarantee that the investment from Microsoft would go through though earlier this year Microsoft had partnered with Reliance Jio to set up data centres across the country. They had also done a deal whereby Jio would use Microsoft Azure's cloud service for enterprise customers.

Meanwhile, reports emerged that Reliance Industries was preparing for an overseas listing of the digital business. Such an offering could take place within the next 12 to 24 months though the venue wasn't yet confirmed. A report published on ET claimed that  the timeline and the size of the public offering too were under discussion.