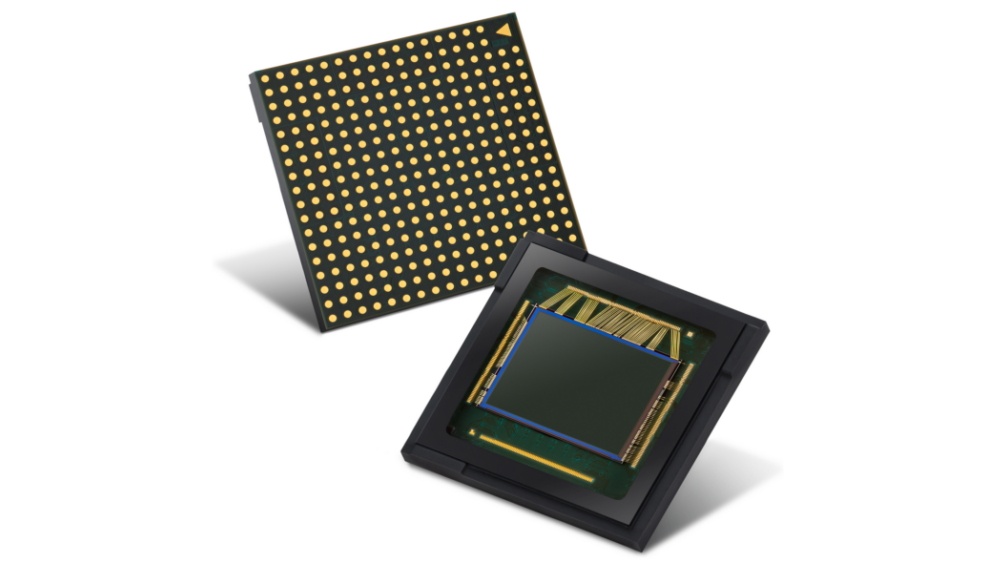 Samsung is a world leader in advanced semiconductor technology, and this sensor is the first to include both two-pixel autofocus and Tetracell pixel binning. According to the company, this should offer a combination of fast performance and good image quality in low light.

Thanks to the relatively larger pixel size and a sensor size of 1 / 1.31 inch, the GN1 takes the image sensor performance to a new level with a combination of high light sensitivity for Stellar photos in low light and DSLR level autofocus speeds, optimized for more dynamic shooting experiences, the company said.

“With innovative pixel technologies, Samsung has been at the forefront of providing high-performance image sensors that closely meet the increasingly diverse needs of the market. The ISOCELL GN1 is part of this commitment to provide stunning images to consumers in any environment, ”said Yongin Park, executive vice president of sensor activity at Samsung Electronics. “We will continue to introduce state-of-the-art image sensor solutions that will drive the next trends in mobile photography.”

The pixel size is 1.2 μm, closer to what can be found on an ordinary phone camera sensor than the high resolution chips that have become more and more popular recently.

Samsung's offer opposes new Sony IMX689 sensor, featured in phones like the Oppo Find X2 Pro, which has 48 megapixels at 1.22 μm. By default, the Samsung sensor will take 12.5 megapixel photos with four pixels grouped into one.

The GN1 offers the best autofocus in its class with 100 million phase detection autofocus agents (PDAF). Samsung's Dual Pixel technology places two photodiodes side by side in a single pixel that can receive light from different angles for phase detection.

With all of the sensor's active pixels functioning as autofocus agents, the GN1 can detect and focus on a desired fixed or moving object in any corner in an instant, even in low light conditions, said the company in a press release.

We can recall that the Galaxy S20 Ultra, which used a 108 megapixel sensor without dual-pixel technology, suffered from poor autofocus performance.

The clever mix of high resolution and fast autofocus speed seems to be Samsung's strategy with the ISOCELL GN1.

The new sensor went into mass production this month, which of course means it will soon be available in phones.